Word play isn’t something you aim for; it just happens.

Spoonerisms, puns, self-translations and other (not so) solitary games played by translators.

Translators are somewhat like circus performers: we juggle usages, know how to hit the target with our finely honed terms, and skilfully balance on a thin tightrope of ideas.

The performance is serious … but what goes on behind the scenes at the circus?

Most translators are smart-alecky wordsmiths …

They forge proverbs: Where there’s a will, there’s an inheritance. A bird in the hand is probably contaminated with salmonella. A penny saved gathers no moss.

They speak in puns: Snaccident (noun): eating all the pizza, bacon and ice cream by mistake. A good fake moustache is hard to pull off. And of course, inter-lingual puns: Cogito ergo sum equus = putting Descartes before the horse.

Their comments occasionally come close to exceeding the bounds of propriety: Atheism (noun): a non-prophet organization. Standing in line for some Vietnamese soup: it’s a pho queue!  Speaking of improper, the fun field of linguistics has some completely innocent terms that might raise an eyebrow among the uninitiated, such as “unvoiced labio-dental fricative”.

Sometimes, I dare say once, an anagram (actually an allograph) leaves us at a loss for words (is that possible?) until we’re given the key. Customized licence plates take advantage of this: U4EA (euphoria).

Sometimes, the word play isn’t intended, it just happens, when the words end up slightly wrong or mixed up. Here’s a great example from French. When you want to write “Faites-moi signe” [“let me know”], but the little imp on your shoulder tells you to write “Faites-moi cygne” [“make me a swan”], but your human side urges you to write “Faites-moi singe” [“make me a monkey”]… but the auto-correct feature leads you ashtray! (geez! And on it goes). Likewise for misread messages where a letter is accidentally shifted over a space or two, or even in handwritten information, when one word is a little too close to another, as in the following note taped to a debit machine with a broken stylus:  “Pen is  broken – please use finger”.

One day, our terminology committee was discussing the appropriateness of the French expression “poule de hockey” as a translation of the English “hockey pool”. The committee went with “poule de hockey”, being a well-known expression, especially since some clown pointed out that only a “poule de hockey” goes puck-puck-puck. Get it? Here’s the key: even though “pool” and “poule” are pronounced the same, the meanings differ.  A “poule” is a “hen”. So, “poule de hockey” is essentially a “hockey chicken”…puck, puck, puck!

When travelling in Scotland one time, on one of my walks around the city, I saw a sign posted on the window of the Hong Kong Bank of UK. This sign is a perfect example of why you want your written messages to undergo a final review by someone whose mother tongue is that language. The sign said, “Self-serving machines inside”.  An anglophone would know that “self-serving” and “self-service” are two vastly different concepts. I knew that the “self-serving machines” in question were the ATMs, but it was entertaining to think that perhaps the bank was really referring to their financial planners!

It’s fun to laugh about these language pitfalls, but they have to be avoided. We have all the tools to ensure that you are protected from our word play … but between friends, we just had to let you know about it.

That being the case, these “failings” make us unbeatable at transcreation! 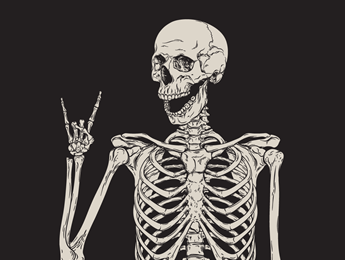 Translators, Those Magical Creatures to Be Tamed

A grim fate and curses await those who call themselves language professionals! 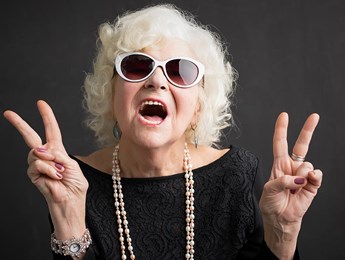 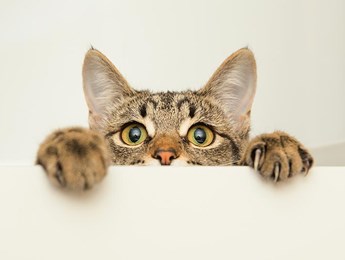 We will periodically send out a newsletter to our subscribers. Stay connected with us. You will gain insight into our business and deepen your understanding of our industry. We respect your privacy and will abide by Canada’s Anti-Spam Law (CASL) requirements.

Connect with us on social media too! We use Twitter, Facebook and LinkedIn. All our company pages are referenced in the footer.