Taking German classes in college, it did not come as a surprise to me that linguistic genders were not universal and that in some instances, words had none. In my native “binary” language, French, a word was either feminine or masculine. English had taught me words could be learned, spoken and written without gender. Simultaneously, Spanish taught me that the -o and –a endings were not without exceptions, even though my native le and la were adamant guides to gender.

As a francophone born at the time, this noun was… borne… from its adjective form, I knew that some French words, in singular form, were masculine, but feminine in their plural form (amour, délice and orgue) while others did not exist in singular form (such as frais [fees] and fiançailles [engagement]).

Could one say of French that it is a curious language? If you consider…

Then, yes, French IS a curious language in the sense that it has its peculiarities and that it is intriguing, still to its masters’ eyes. To loosely paraphrase Socrates, I know for a fact I know nothing… as the constant student of French I am.

It takes years and years of regular practice, ceaseless efforts to better one’s mastery of the language and the tools with which one hones a perfect translation and, finally, a clear understanding of both linguistic rules and cultural realities… while taking into account our partners’ needs and expectations.

What would be a post on curious French words without a list of nice cocktail anecdotes and trivia? 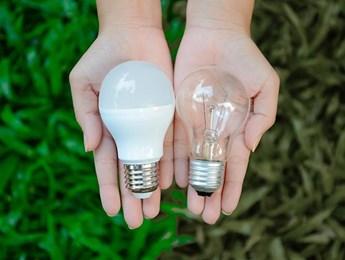 Everyone offers quality. Time to clarify. 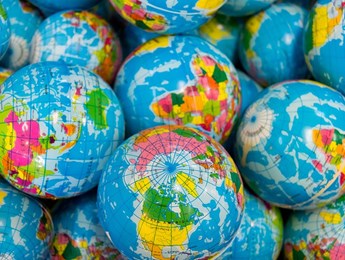 Top-notch talent deserves top-notch employers. We hire only the most talented professionals to be part of our growing team.

One click could translate into your best career move.

Come Work With Us